Problems with Xeriscape as a solution to our drought

We all understand California needs to conserve water and sacrifices must be made. To do our part, A-G Sod Farms has promoted Warm Season turfgrass varieties in all our marketing efforts since the onset of the drought. Warm Season turf varieties save 25%-50% water compared to the typical California Fescue lawn but most people do not know this.

In comparison, massive marketing and rebate campaigns by Water Districts have pushed Californians toward Xeriscape as the best solution for our urban landscapes. In this process, several facts about Xeriscape have been ignored: 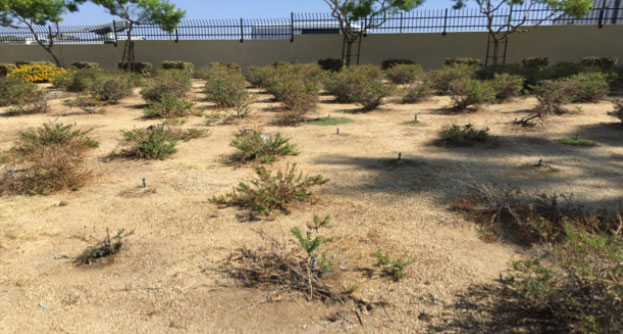 In closing, the CLCA study mentioned above supports Doug Welsh, Ph. D., past president of the National Xeriscape Council when he stated “The type of plant materials or irrigation system in the landscape has much less effect on water consumption than the human factor of good landscape water management.”